What are the Benefits of Castor Oil? 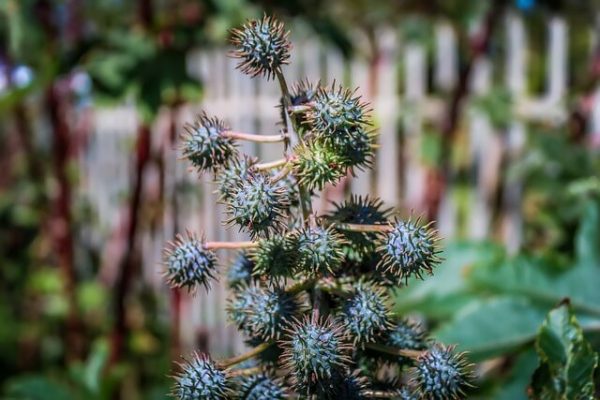 So, you have heard of Castor oil, but what are the benefits of Castor Oil? This oil is a pale yellow, thick, odourless oil which is cold-pressed from the seeds of a castor plant.

There were traditionally many uses for Castor oil such as lamp oil for the light, for medicinal purposes as a laxative and in beauty treatments and in skin and hair care.

It can be used both topically and orally.

The main compound in Castor Oil is Ricinoleic Acid. Castor oil also contains Vitamin E, which helps to protect the skin from environmental damage like UV rays and it helps to protect you against free radicals. There is also Omega 9, which has pain relief and anti-inflammatory effects. Castor Oil is also a good source of Omega 6.

Benefits of Castor Oil for Your Skin

Fatty acids in castor oil are natural humectants, preventing water loss in the skin and keeping its moisture.

It has antibacterial and antimicrobial properties, which may prevent infection, reduce inflammation, potentially accelerate healing of the skin when wounded or damaged and it helps to shed dead and dry skin cells.

Castor oil helps to fight fungal infection and due to its anti-inflammatory and antibacterial properties, it is used to treat some causes of acne. It is also used topically for the treatment of dry and brittle hair and in dandruff treatments. It’s also used as a natural cure for styes in the eyes. When used topically it can be used as a great natural remedy for small lines and wrinkle treatments. Fatty acids in Castor Oil penetrate the skin and boost collagen production, which softens and hydrates tender skin.

It is also used to relieve dry, irritated, and patchy skin by giving it external conditioning and nourishment.

Pure Herba uses Castor oil in the Baobab Oil Soap Collection in our cold processed soaps. It helps produce a moisturising and creamy soap lather with beautiful foaming. Why not check out our great range of natural soaps.

Want to learn more? Check out the guide on Wikipedia.