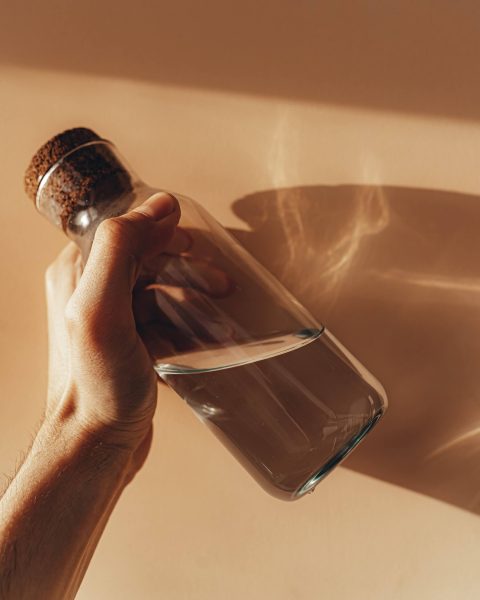 The short answer is: yes, it does! In fact, much better soap.

We use pure distilled water in all our Pure Herba soaps and it’s created through a process called distillation. Distillation is a procedure that involves the removal of contaminants found in rivers, lakes, well water, rain and tap water. The contaminants include metals, minerals, inorganic materials and more. Although your tap water may be safe to drink and bathe in, it can include contaminants that produce inferior quality soap. Water that contains these types of contaminants is often called hard water.

During the process of distillation, water is heated past its boiling point to create steam. That steam is collected and cooled separately to cause it to change back to its liquid form. After that process is complete, the contaminants that remain in the original chamber are left behind and the pure clean water that has been collected has been distilled.

Calcium and magnesium are left behind as the water boils out. Other contaminants that are removed include chlorine, lead, nitrate, fluoride, manganese, iron, sodium and more. The process of distillation can also inactivate microorganisms such as bacteria, viruses, and protozoans.

What is the difference?

Mineral, filtered or bottled water is also inferior to pure distilled water in soap making. Bottled water companies purify the water and then add ingredients back. The ingredients they add back include magnesium sulphate, sodium bicarbonate, calcium chloride, potassium bicarbonate and magnesium chloride. These are some of the same chemical compounds that can form soap scum and can cause oxidisation.